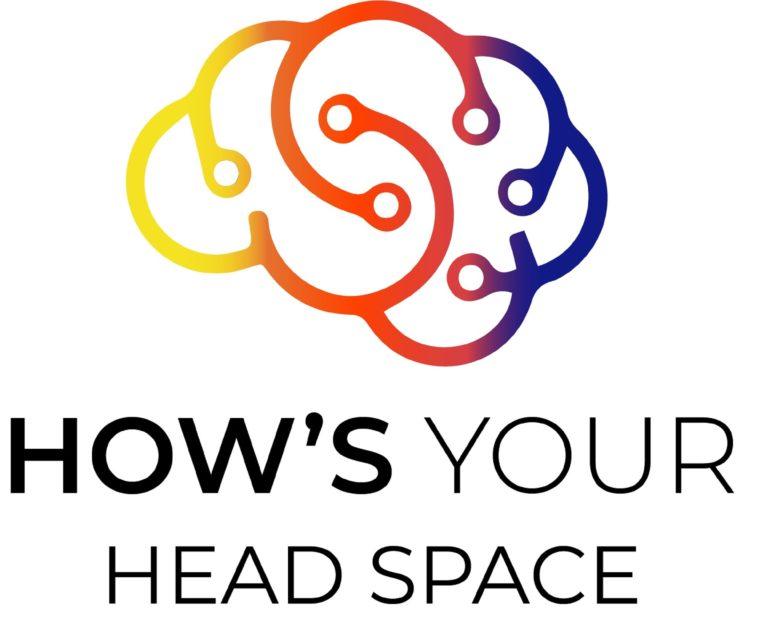 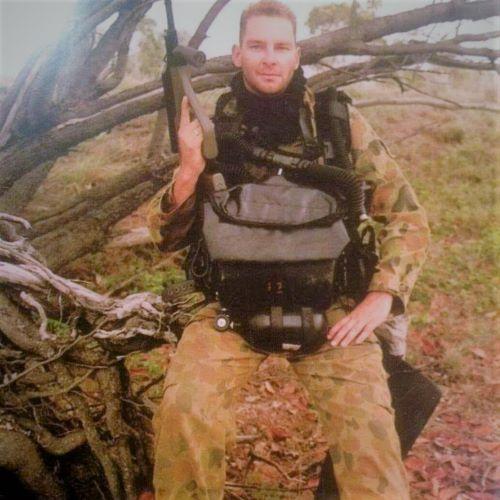 Greg comes from a military background as an Australian Navy Clearance Diver and then went on to be an integral part of Queensland’s Emergency Services First Response Team as a Field Training Officer.

During the 15yrs Greg served, he experienced a traumatic near-death event in the Antarctic Ocean where he was sucked under a Navy Frigate, spat out between the propellors and then run over by 2 x Rigid Inflatable Boats trying to rescue him in 17 meter seas.

This event alone resulted in Greg experiencing what it’s like to begin the transition from this life over to the Quantum Realm which came back to Trigger and Haunt him many years after the event.

This major event, combined with years of dealing with major incidents involving the general public in a First Response Emergency Services role began having detrimental affects on how Greg lived his life.

These experiences, along with life’s daily challenges resulted in many years of enduring PTSD, Depression, Anxiety, Self-Worth, Self-Confidence, Self-Love and Self-Sabotage challenges which as you can imagine, significantly impacted Greg and his family’s lifestyle.

Greg was so impressed at how these modalities helped him, He decided to study everything he could to be able to offer the same fantastic opportunity to others experiencing mental health challenges and now thrives on assisting adults and children through one on one OR group consulting sessions to do the same.

Ask Greg How He Can Help You HERE

The Power of Greg's Modalities

Utilising Greg’s modalities allows clients to experience life on a level they haven’t enjoyed for years and in most cases, have never experienced before in this life.

Given Greg’s own personal life experiences, clients feel an instant rapport with Him as it is often stated that “It’s wonderful being guided by someone who knows what I’ve been through and can relate to me so well”.

These methods allow clients to “Release Negative Emotions” from past events, “Align Themselves” with their True Purpose and “Map Out” their entire future with NO resistance or blockages.

Greg states, “What really inspires me is watching how clients are so restricted in how they live their life when we first meet, to then watching them take back control and begin living their life the way they want and on their terms.”

Offering Group sessions and private 1 on 1 sessions, the choice is YOURS on how quickly You want to begin living the life you know you deserve, NOT the one you think you have been given.

Ask Greg HOW He Can Help You 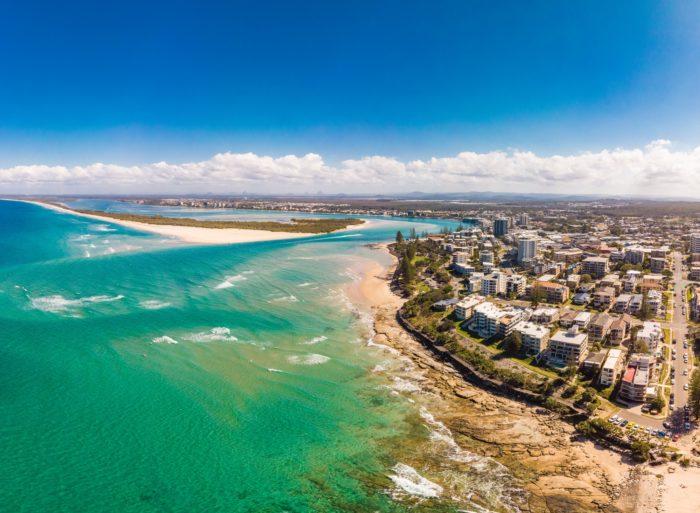 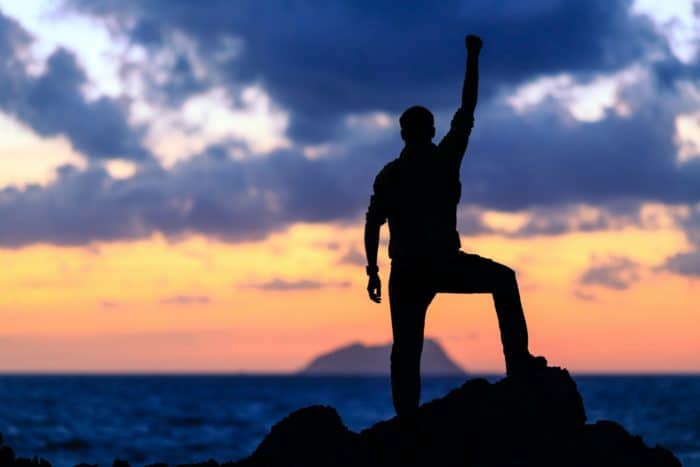 Greg has designed training systems and programs, focussing on a “Psychological Approach on Achieving Success” which resulted in great achievements for his trainees.

He has designed, recorded and produced a time line Goal Visualisation program impacting on the “Theta State” of the subconscious mind, assisting his Clients to overcome their challenging mental and physical self limiting beliefs to fast track their personal and professional success.

The modalities we draw on for your journey are….

These modalities, along with “Personal Tailor Made” consulting packages allows you an opportunity to overcome your challenges.

Make a Booking NOW for a FREE call